Here are some updates:

First new case in Kumamoto Prefecture in 45 days: Amakusa Area
A case was confirmed Monday evening in the jurisdiction of the Amakusa Health Centre (Kamiamakusa City, Amakusa City, Reihoku Town) of a 90 year old woman who returned to stay with her family after leaving a private nursing home in Fukuoka Prefecture.

The woman’s family drove her from Fukuoka to Amakusa in a family vehicle. On the same day, the woman developed a cough. Her son, who is a medical doctor, took her to the medical institution that he operates, where he performed an antibody test. The test returned a positive result, showing that the woman was at some point exposed to COVID-19. The prefecture believes that the woman was infected before arriving in Kumamoto, and is treating her son, his wife, as well as 2 staff members at the medical institution run by the son as close contacts and will perform tests on them today.

Antibody tests are used to detect infection history and are not considered a reliable indicator of current infection status. However, the woman still has a cough and as a result has been hospitalised at a designated institution for infectious diseases in Kumamto Prefecture.

Prefecture plans to raise Risk Level to Level 2
As a result of the case detected yesterday evening, the prefecture is planning to raise the Risk Level for the prefecture to Level 2 (Refrain from holding any events in which any of the 3 major risk factors are present: This level applies if even a single new case is confirmed in Kumamoto).
In a comment to the press, Governor Kabashima said that this new case demonstrates that infections can emerge at any time, anywhere and that he would like everyone to continue implementing the “New Lifesyle” recommendations in order to ensure the balance between the resumption of economic activity and prevention of the spread of infection can be maintained.
https://www.news24.jp/nnn/news86819713.html 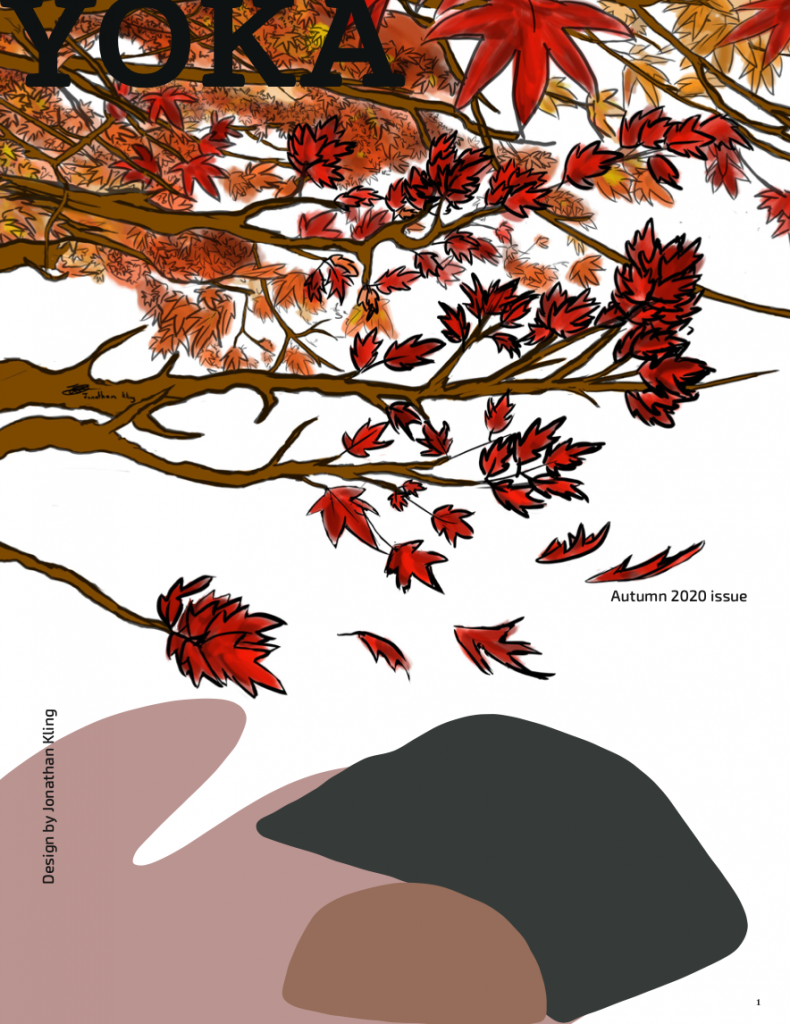